I don’t know why I get such a thrill with sharing a day in the life of my stomach. Maybe it’s because (as I’ve mentioned before) I feel like it’s justification for always taking pictures of my food? It’s certainly not because I eat anything fantastic. I mean, sometimes I do. But most of the times it’s pretty ordinary.

Many thanks as usual to Jenn at Peas and Crayons for hosting another WIAW party! I feel like such a bonehead, I linked to her page and everything last week…but I was in the middle of my cross country move with The Man and never actually posted my link on her page! Whoops. Let’s see, last Wednesday I would have been somewhere in Indiana. At least, I woke up in Indiana. We made it to Virginia that night. It was hard keeping all the States straight. Especially when Arizona and New Mexico look a lot alike. And Oklahoma and Texas look a lot alike. And then we hit Missouri and Illinois and Indiana and Ohio and West Virginia and Pennsylvania and Maryland and then Virginia and they ALL look a lot alike. Whew!

Now that I’ve gotten all that off my chest, let’s see what I’ve been eating lately, shall we? I’ve posted some pics from Monday and Tuesdays eats, cuz The Man and I just started our second Whole30 on Monday. You may recall I started this blog to chronicle my second Whole30…and then I crashed and burned after the first week or so. Yeah. Let’s not do that again.

I’ll be posting a more in depth look at the Whole30 in the next couple of days…in the meantime, on with the show! 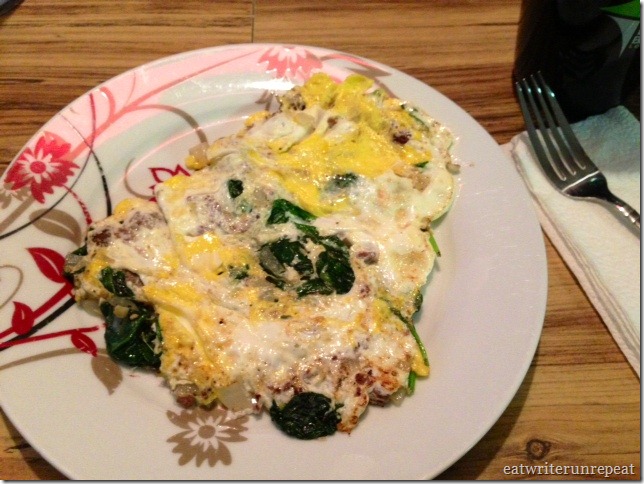 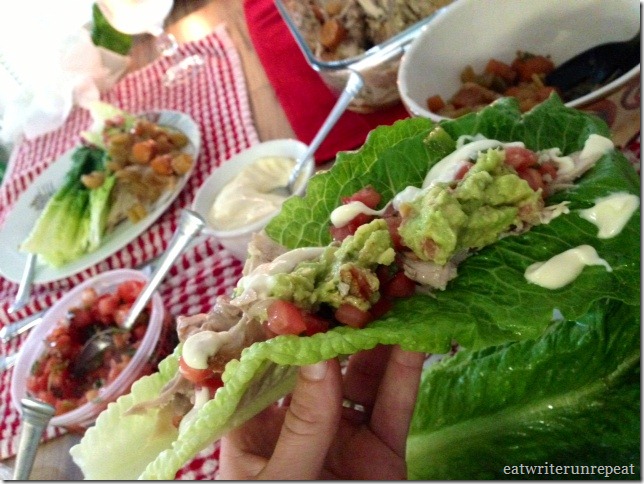 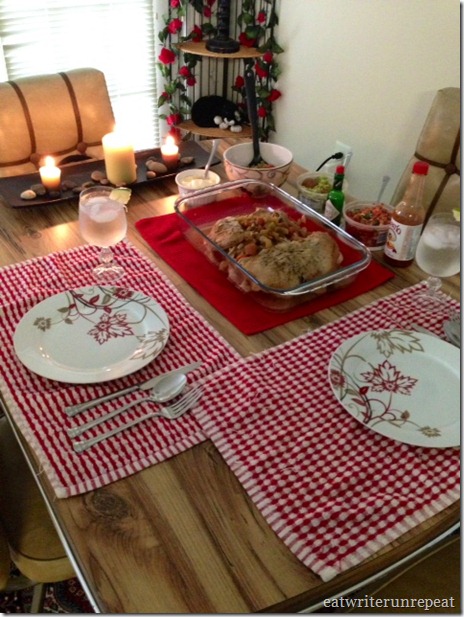 I had to work late Tuesday night and this is what The Man surprised me with when I got home! I am so lucky.

and another unimpressive picture – packed lunch of salad with tons of veggies and a seasoned hamburger patty and some franks red hot chicken thighs on the side for my protein. Heart.

So there you have it! Now pop on over to Peas and Crayons to check out what everyone else has been eating lately! Trust me, it’s probably a lot more exciting than mine!